The one-game suspension without pay of ODELL BECKHAM JR. of the New York Giants was upheld today by appeals officer JAMES THRASH following a hearing at the NFL’s offices in New York.

Thrash is jointly appointed by the NFL and the NFLPA to hear appeals of on-field player discipline.

Beckham was suspended on Monday by NFL Vice President of Football Operations MERTON HANKS for multiple violations of safety-related playing rules in Sunday’s game against the Carolina Panthers.

“Acts that jeopardize the safety of players or expose them to unnecessary risk cannot be tolerated,” Hanks said in his letter to Beckham on Monday.

Beckham was penalized three times for unnecessary roughness, including a late helmet-to-helmet hit against a defenseless player in which Beckham left his feet prior to contact to spring forward and upward into his opponent, lowered his helmet and initiated forcible contact with his helmet, and forcibly struck the defenseless player’s head.  This “blindside block” was particularly flagrant because Beckham, with a 10-yard running start, had an unobstructed path to his opponent, the position of the opponent was not impacted by any other player, and the contact with the head/neck was avoidable.

Beckham is suspended for the Giants’ game Sunday night at the Minnesota Vikings.  He will be reinstated on Monday. 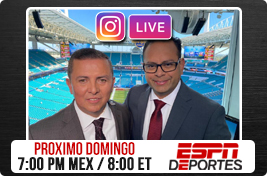 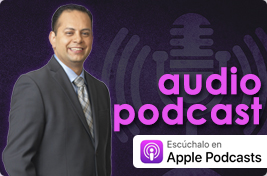 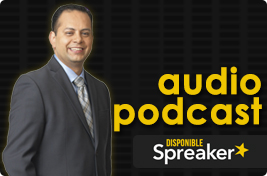 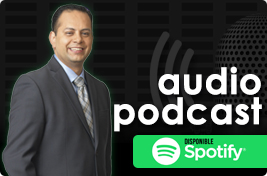